Prof. em. Dr. Αthanassios Kaissis, Member of the Governing Board of International Hellenic University, Chairman of the Board of Directors of EPA Thessaloniki, President of South Eastern European Energy Forum – Thessaloniki

With the participation of:

The program is also available for download in English and in Greek.

The conference's language will be Greek with simultaneous interpretation into English.

Registration: Admission to the Conference is free and pre-registration on the website is recommended.

Transfer to IHU Campus: There will be a free return bus service from downtown Thessaloniki (in front of the International Fair entrance on Egnatia Street, opposite the central library of Aristotle University) to the International Hellenic University. Time of departure is 15:45 (please arrive before that - priority will be given on a first-come, first-served basis).

For information on how to get to the International Hellenic University click here.

Attendance certificates will be provided upon request. 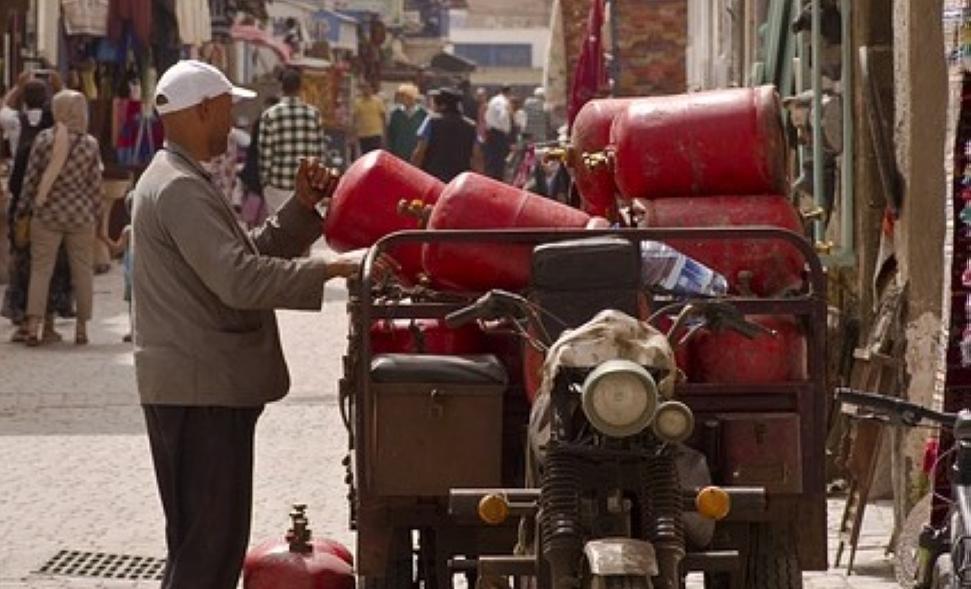