The Greek Energy Forum is jointly organising with the U.S. Embassy in Athens and the U.S. Consulate General in Thessaloniki a webinar with Colette D. Honorable, a Partner with Reed Smith LLP and former Commissioner of the U.S. Federal Energy Regulatory Commission.

The discussion will focus on best practices for energy policy, investments, and technology, upcoming tech breakthroughs and insights into how the United States is addressing the challenges of global energy security and diversification.

Nikolaos E. Farantouris, the Jean Monnet Professor in Competition, Energy & Transport at the University of Piraeus, will moderate the discussion.

This webinar will include an interactive discussion with audience members.

The Honorable Colette D. Honorable is a highly regarded policy maker in domestic and international energy sectors.For over a decade, she has been a global leader in energy, focusing on clean energy integration, energy storage integration, infrastructure development and energy efficiency. Honorable is a member of Reed Smith LLP’s Energy and Natural Resources Group where she leads the energy regulatory group.

Prior to joining Reed Smith, Honorable served as a Commissioner at the Federal Energy Regulatory Commission (FERC).She was nominated by President Barack Obama and unanimously confirmed by the U.S. Senate in December 2014 for a term that expired in June 2017.At FERC, Honorable focused on reliability oversight of the bulk power system, cyber and physical security, oversight of wholesale markets, transmission planning and cost allocation in regional transmission organizations, gas-electric coordination, renewables integration, energy storage integration and valuation, enforcement, ratemaking and infrastructure development.Honorable led the agency’s engagement on the Clean Power Plan, was integral in the development of an energy storage policy statement and the development of policy frameworks supporting energy storage market participation.During her tenure, Honorable represented the US in the 2015 Second High Level Plenary Meetings at the International Energy Association, a global convening of countries for the purpose of defending and confirming climate action goals in advance of the 2015 Paris Climate Conference.

In recent years, Honorable has provided technical expertise and regulatory support for energy regulators and policy makers in Africa, Australia, North and South America (including several provinces in Canada, Mexico and Brazil), throughout Europe (including the Baltic Region, Italy, Slovenia and Spain), the Eurasian Region (Azerbaijan and Turkey) and the Caribbean.In this work, she has supported clean energy integration, energy storage development, transmission planning and cost allocation, and providing technical support for the development of integrated resource planning processes that focus on integrating renewables and storage to support both reliability and resilience as well as developing public, transparent processes to resolve consumer and regulatory disputes.This work has also included supporting energy market reforms in Australia, representing the US in the execution of an MOU with Brazil focused on clean energy integration, and serving as a convener and presenter of the first bilateral among US and IberoAmerican regulators.

Honorable joined the FERC from the Arkansas Public Service Commission (PSC), where she began as a Commissioner in October 2007, and led as Chairman from January 2011 to January 2015.During that time, Honorable also served as president of the National Association of Regulatory Utility Commissioners (NARUC).In this role, Honorable focused on pipeline safety, reliability and resilience and workforce diversity.During this time, she participated in the Electric Subsector Coordinating Council, a high-level coalition of public and private sector entities focused on ensuring resilience nationally. Honorable has testified before Congress on multiple occasions on a range of energy issues, and most recently advised the US House Select Committee on the Climate Crisis, and appeared before the committee to discuss nuclear energy opportunities and challenges.

Honorable serves as an Independent Director of Southern Company and previously served on the Board of Directors of the Electric Power Research Institute, a global nonprofit research and development institution driven to support the energy sector through investment in artificial intelligence and data analytics as well as efficient electrification. 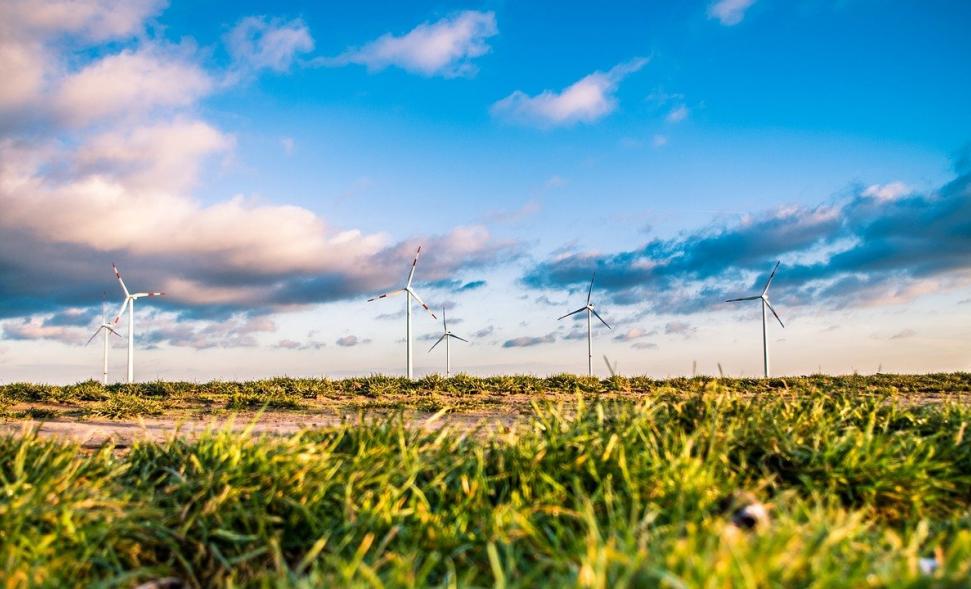