Energy-Driven Job Creation: A roadmap towards a Greek "Brain Gain"

During the last 7 years, and as Greek society has been anxiously observing the direct impacts of the economic crisis on its everyday life, a particular phenomenon started to acquire alarming momentum. The "Brain Drain” has now become a highly prevalent term within the public debate. Translated, this term summarizes the "drain" of Greece from the minds of its young population which decided to leave the country in an attempt to seek ways of better utilising their expertise overseas. The "Brain Gain+” initiative, the Greek Energy Forum and New Europe, have teamed up to raise awareness on these issues amongst EU stakeholders, elevating them to the European level and calling for action and support from European counterparts.

To learn more about the event please follow the link. 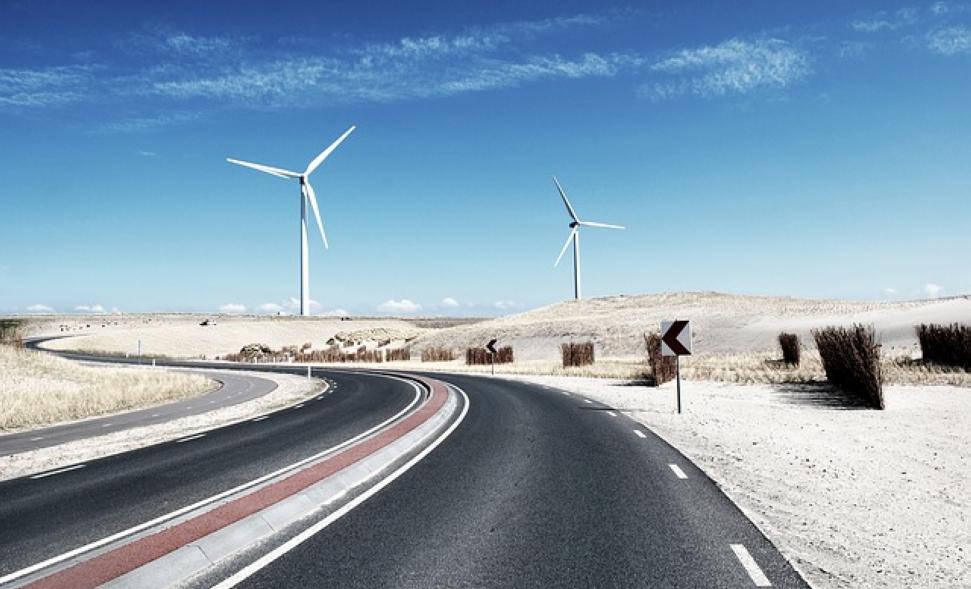