Dialogue And Solutions To Key Energy Issues In Southeastern Europe

The Greek Energy Forum (GEF) demonstrates once again its thought leadership on energy issues in Southeastern Europe, by co-organising a workshop with the Centre of Policy Studies (CEPS) one of Brussels’ leading think tanks and the Romanian Energy Centre (CRE).

The event, which will take place on 16 November 2016, aims to refine consultation mechanisms for regional stakeholders to address key opportunities for electricity market integration and cost-efficient development of renewable energy and energy efficiency in the area, under the umbrella of the expanded CESEC (Central and South-Eastern European Gas Connectivity Group) initiative.

The meeting will be kicked off by Catharina Sikow-Magny, from the European Commission’s Directorate General for Energy, who will give an update on the status of the CESEC consultations.

Stakeholders from across EU institutions, the private sector, academia, and Member States will come together to define their vision on the structure and the functioning of stakeholder consultation procedures under the new CESEC working groups in order to maximize the impact and facilitate the dialogue between regional partner on key issues on the energy policy agenda.

Following its meeting in Budapest on 8-9 September, CESEC has broadened its scope beyond natural gas to include other areas such as market coupling and electricity trading, development of power grid infrastructures, renewable energy and energy efficiency.

As a result, two new Working Groups were established to deliver draft Memoranda of Understanding and Action Plans in 2017 on liquid and competitive regional electricity market and on the expansion to renewables energy and energy efficiency. While the Action Plans have to be based on stakeholder engagement, the modus operandi of stakeholder consultations is yet to be defined.

*Participation by invitation only 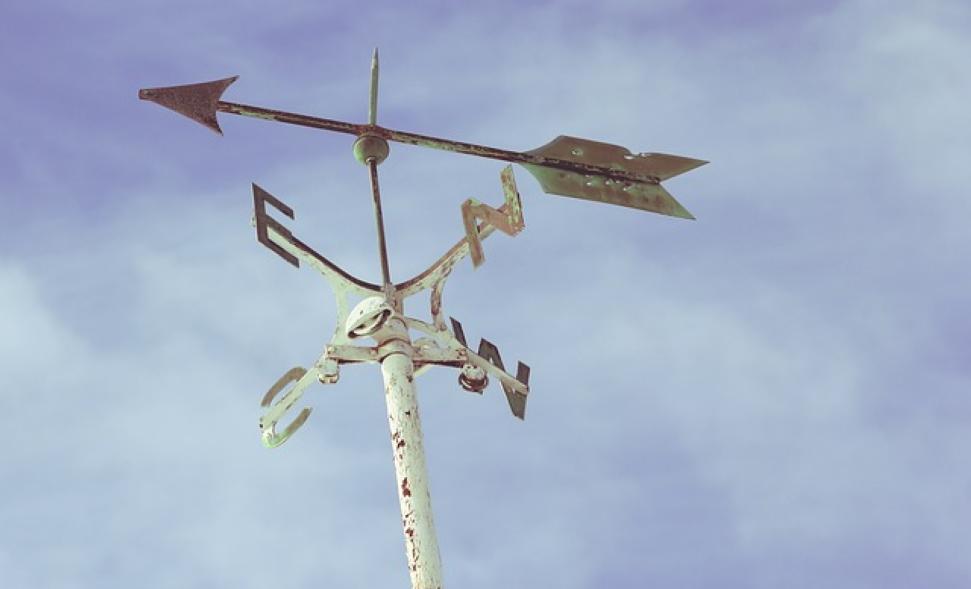