The operating landscape of refining has been presented with a new set of challenges over the last few years. Rising competition, expansion of refineries into developing countries, changing demand, new technologies, increasing regulatory constraints, all seem to have a great impact on the refinery future.

The environment remains also challenging for the Eastern Mediterranean region, with a number of closures and rationalizations taking place in the recent years. As a result, refining capabilities have been insufficient to meet internal demand, leading to net imports of petroleum products to the region.

However, it is essential to understand first the drivers behind these challenges, the refinery economics and configurations, as well as the conversion processes in order to successfully capture any opportunities emerging in the industry.

Roberto Ulivieri has a degree in chemical engineering from the University of Pisa, Italy. After graduating, Roberto served for one year as a Lieutenant of the Italian Navy. In 1994 Roberto joined ENI and worked as a process engineer in the Technical Services of the Livorno refinery. In 1997 he joined the refining group of M.W. Kellogg. Between 1997 and 1999 his main areas of activity were process design and refinery feasibility studies. Between 1999 and 2000, Roberto worked on the engineering and commissioning of the Nigeria LNG project. He joined Purvin & Gertz in 2000 and worked on a wide range of projects, to include refinery feasibility studies, mergers, acquisitions, project finance, crude oil prices, oil logistics and market studies. In 2013, he managed the execution of a major study on the impact that future bunker specifications will have on global refining. He joined KBC in 2014 and he is currently working for Strategic Consulting services.

Stephen has been with KBC for 14 years and has worked in its Energy Economics group since 2005. In 2013 he was named Chief Economist, responsible for developing and communicating KBC's insights into global energy markets. Prior to taking on the role of Chief Economist, he spent eight years as the group's principal refining specialist, covering refining investment, refined product markets and trade balances and biofuels markets. Stephen has supported a wide range of KBC's strategic client engagements, including feasibility studies, transaction support and market analysis. Before joining KBC, Stephen spent 12 years with UOP working in refining technology commissioning and operations support in its US and UK offices. He holds a BSE in Chemical Engineering from the University of Michigan and an MBA from Kingston University in the UK. 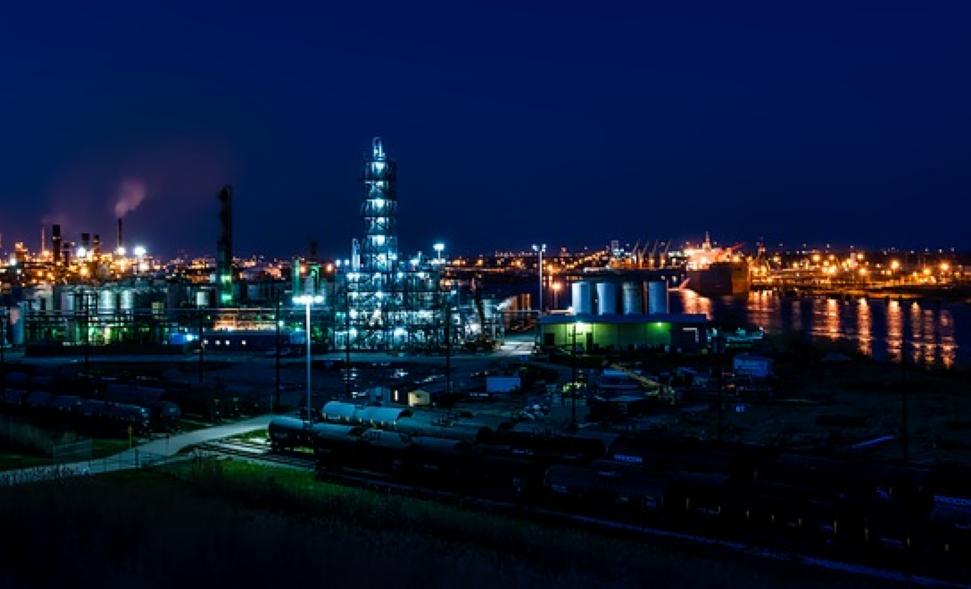