Energy and Geopolitics in the Eastern Mediterranean and Greece

While the European Union (EU) is re-evaluating its energy plans for the years ahead, it is facing a major challenge in its relations with Russia, one of its key energy suppliers. The EU is looking to minimize dependence on Russian gas and to engage in new energy partnerships which would allow it to improve the security and diversity of the EU’s energy supply. In the past year, a number of significant energy projects have been announced in and around the EU’s borders, creating new prospective energy players.

At the same time, the United States is keen on supporting the EU in achieving its goal of energy diversification and reducing Russia’s stronghold on EU member states. The Eastern Mediterranean, Greece and South East Europe could play an important role in Europe’s energy strategy, but political and economic tensions and conflicting alliances could harm these ambitions.

This event will discuss the most recent energy developments in the region in a broader geopolitical context.

Dr. Ian O. Lesser is senior director for foreign and security policy at GMF, managing activity in these areas across the organization. He also serves as executive director of the Transatlantic Center, GMF’s Brussels Office, and leads GMF's work on the Mediterranean, Turkey, and the wider Atlantic. Prior to joining GMF, Lesser was vice president and director of studies at the Pacific Council on International Policy (the western partner of the Council on Foreign Relations). He came to the Pacific Council from RAND, where he spent over a decade as a senior analyst and research manager specializing in strategic studies. From 1994-95, he was a member of the secretary’s Policy Planning Staff at the U.S. Department of State, responsible for Turkey, Southern Europe, North Africa, and the multilateral track of the Middle East peace process. A frequent commentator for international media, he has written extensively on international policy issues. His books and reports include Morocco’s New Geopolitics: A Wider Atlantic Perspective (2012); Beyond Suspicion: Rethinking US-Turkish Relations (2007); Security and Strategy in the Eastern Mediterranean (2006); Turkish Foreign Policy in an Age of Uncertainty (2003); Greece’s New Geopolitics (2001); and Countering the New Terrorism (1999). He is a member of the Council on Foreign Relations, the International Institute for Strategic Studies, and the Pacific Council on International Policy. He serves on the advisory boards of the NATO Defense College Foundation, the International Spectator, Turkish Policy Quarterly, and Insight Turkey, has been a senior fellow of the Onassis Foundation and the Luso-American Foundation, and a public policy scholar at the Woodrow Wilson Center in Washington. Lesser also serves as a senior adviser to the Commander, United States European Command. Lesser was educated at the University of Pennsylvania, the London School of Economics, and the Fletcher School of Law and Diplomacy, and received his D.Phil from Oxford University.

Sir Michael Leigh is a Transatlantic Academy Fellow, consultant and senior advisor to GMF. He focuses on European Neighborhood Policy, Eastern Europe, the Mediterranean, and the Middle East as well as the future of the EU. He runs a program at GMF on the implications of the gas discoveries in the Eastern Mediterranean. In 2006, Leigh became director-general for enlargement with the European Commission after serving for three years as external relations deputy director-general with responsibility for European Neighborhood Policy, relations with Eastern Europe, Southern Caucasus, Central Asia, Middle East, and the Mediterranean countries. He began his current role after more than 30 years in EU institutions, including as a cabinet member for various commissioners and as director in the Task Force for the EU Accession Negotiations. He began his career as assistant professor of international relations at Johns Hopkins University and lecturer in international relations at the University of Sussex. He holds a bachelor’s degree in philosophy, politics, and economics from Oxford University and a Ph.D. in political science from MIT.

Georges Kremlis has started his career in the European Union in 1981. Currently he is the Head of the "Cohesion Policy and Environmental Impact Assessments" Unit in the Directorate-General for the Environment of the European Commission. He has joined as a Head of Unit DG Environment in 1995 and has served since then as the Head of the Legal and the Governance Units. Before joining DG Environment, he was a Legal advisor in the European Commission’s Legal Service, with an interruption of three years (1990-1993) in Greece. In that period he exercised the functions of Advisor to the Greek Minister of National Economy (1990), National co-ordinator for the EC internal market (1990-1992), Head of the EC Committee under the Greek Prime Minister (1993) and Secretary General for the European affairs in the Ministry of National Economy (1993). He is also:The founding and Honorary President of the Hellenic Environmental Law Association; The honorary President of the NGO INTEN-Synergy (Inter-Disciplinary Environmental Synergy) active on Sustainable development issues and trans-boundary environmental co-operation in the Balkans, the Black Sea and Eastern Mediterranean; A founding member of a number of different European and International Associations, such as F.I.D.E. (International Federation for European Law), UAE (Association of European Lawyers), the ECU Institute (Lyon), etc; A visiting Professor in a number of European Universities, such Athens Law School, University Centre of Nancy, University Centre of Luxembourg, etc; Organised and participated as a moderator or speaker in various seminars on EU Policy and/or Law across the EU; A lawyer of the Greek Supreme Court and in the past he has been a Research fellow at the Centre of International Economic and European Law (1979-1980), in Thessaloniki. He is the author of a very large number of various publications, in English, French and Greek, including books and articles, on EU Policy and Law, in particular institutional law, business law, private international law, environmental law, comparative law etc. He is the co-author of a four volumes Commentary, Article by Article, of the EU and EC Treaties (in Greek). 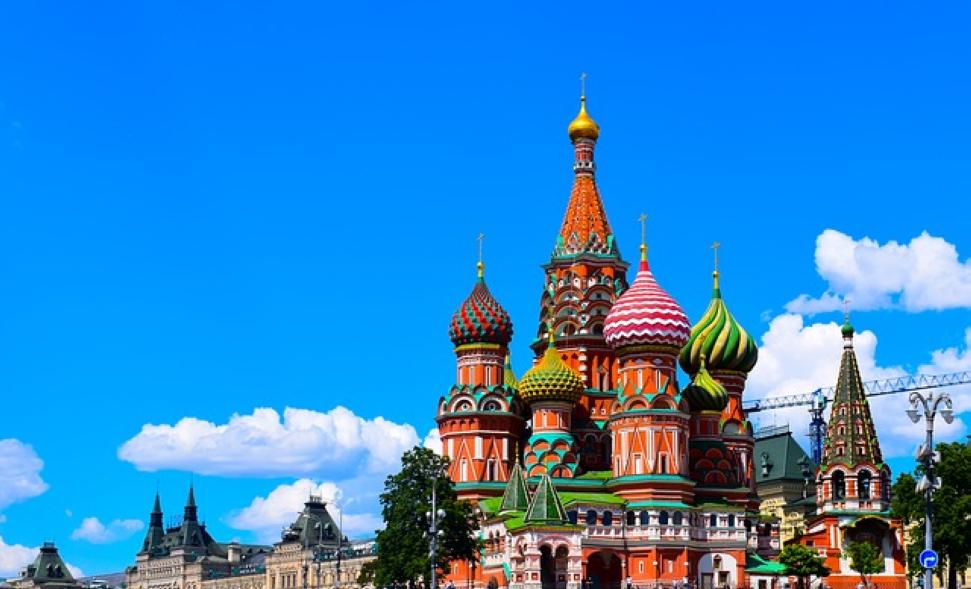