Transatlantic Energy Security at a Crossroads: What to expect ahead of 2020?

The year 2014 was marked by dramatic shifts in the global energy security paradigm. The latest steep fall in oil prices, which is both supply- and demand-driven (unlike the previous ones in the 1970s and the 2008) opens a new chapter for the development of the global energy markets, as the consequences of their necessary rebalancing in Europe and across the Atlantic remain to be seen.

Simultaneously, Europe has lived one of the most challenging years over the past two decades in its relations with Russia - one of its key energy suppliers. An apogee of regulatory and political debate between the two was Russia’s decision to cancel the South Stream pipeline project and reroute the 63bcm/a of gas through Turkey, by-passing Ukraine.

Although EU member states in Europe’s South East neighbourhood are already largely dependent on Russian gas for their energy needs, the re-routing of South Stream - which was expected to be completed in 2015 - has put the region in a precarious and volatile state. These events, along with broader political tensions, have clearly accelerated the development of the EU’s flagship Energy Union initiative and the concept of EU Energy Diplomacy (although the latter is still to be defined).

At the same time, when it comes to global energy security architecture, an important initiative was put forward this year. 2015 is marked by the signing of the International Energy Charter(IEC) in the Hague, which was designed to introduce a comprehensive approach to energy security based on four pillars: security of supply, security of demand, security of transportation/transit and alleviating energy poverty. This political declaration is the modernised version of the historic document – the European Energy Charter of 1991 that laid the foundations of energy cooperation between the East and the West after the break up of the Soviet Union.

Would the EU use the chance of incorporating this comprehensive vision of energy security put forward by the Charter in its new political strategy? What impact can the IEC have on the transatlantic energy security?

Transatlantic partners (the EU and the US) face significant challenges in a complex and evolving environment. The crash in global oil markets has caused industry and governments to rethink their investment and energy strategies respectively. In particular, the dramatic drop in crude oil prices has brought EU LNG landing prices on parity with Asian market prices; in some places European prices are higher – a significant twist of fate which could shift LNG exporters focus of attention to Europe. Already, US companies have signed contracts with energy players in Italy and the UK to ship US LNG, and the underutilisation of existing EU LNG terminals, together with planned upgrades and new investments in EU LNG capacity present new opportunities for market players in the US as well as for the US government which is keen to contribute to the EU’s goal of diversification of sources.

This event will explore the following themes:

Ambassador Urban Rusnák became Secretary General of the Energy Charter Secretariat in January 2012. Amb. Rusnák is Slovak by nationality. He graduated from the Moscow Institute of Oil and Gas in 1990 with an M.Sc. and received his Ph.D. from the Ankara University Institute of Social Sciences in 1998. Amb. Rusnák also holds an Honoris Causa doctorate from the Kiev Slavonic University since 2009.

Prior to his appointment with the Energy Charter Secretariat, Amb. Rusnák worked at the Ministry of Foreign Affairs of the Slovak Republic and was the Leader of the Project for Slovakia's External Energy Security. Before that, he was Extraordinary and Plenipotentiary Ambassador of the Slovak Republic to Ukraine (2005-2009), Head of the MFA Political Analysis Division (2003-2005), Deputy Head of Mission at the Embassy of the Slovak Republic in Turkey (1994-1998) and MFA Desk Officer for South Caucasus, Central Asia, CIS and South East Europe. He also held the position of Executive Director of the International Visegrad Fund in Bratislava (2000-2003) and Director of the Slovak Institute for International Studies (1999-2000).

Additionally, Amb. Rusnák was a Lecturer at the Kiev Slavonic University (2005-2009) and at the International Relations Faculty of the Economic University in Bratislava (2000-2003). He was also Chairman of the Editorial Board of the Slovak Institute for International Studies (2000-2003), Editor in Chief for the MFA International Issues Journal (1998-1999) and is the author of several articles on international relations, energy security, development assistance and Caspian oil and gas issues.

A British citizen, Christian Schwarck studied at the London School of Economics and Warwick University before working for two years in the UK House of Commons as an adviser to a senior politician. He also worked for a think tank in Kosovo and at the BBC.

He joined leading UK energy company BG Group in 2008, and has worked on projects in Stavanger, Aberdeen and East Africa in business development, regulatory and government affairs. Seconded to work in Brussels, since 2014 he has been working as Deputy Director EU Affairs at the International Association of Oil and Gas Producers (IOGP), helping to represent companies producing well over half of the EU’s oil and gas. 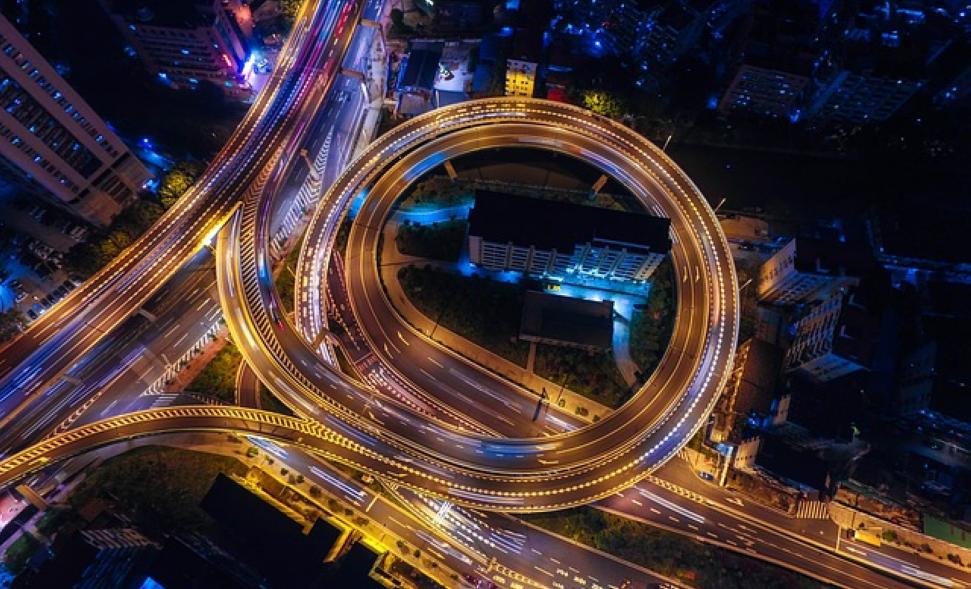 Where: University of Kent’s Brussels School of International Studies, Boulevard Louis Schmidt 2a, 1040, Etterbeek, Brussels
When: 18:00-20:30