Join the Greek Energy Forum (GEF) in this exciting energy transition event hosted by Lightsource BP, which will be followed by a Christmas networking reception!

To register, visit the link.

The aim of this event is to take the audience through a journey that will examine the dual challenge of liberalisation of the electricity market and energy transition to zero carbon for Greece, discussing the progress that has been made so far in both areas, the gaps that remain and the way that the two challenges interact, advance or hinder each other.

On the other hand, the energy transition to zero carbon is very much a reality and the international energy players have already outlined their adaptation strategies to the challenge. Some have already started advancing in their plans for transforming their footprint and operations through investments in renewables and new low carbon technologies. It is also evident that liberalised markets are advancing at a faster pace as startups are picking up market share from the less agile incumbents through the adaptation of a green profile and new disruptive technologies.

As such, issues that going to be covered will include:​

The event will feature a very exciting and high profile panel of experts:

The discussion and conclusions of this event will be registered, drafted into a white paper and communicated to the Greek Ministry of Energy and Hydrocarbons.​

The communications support of the event is supported by Reload Greece, Presso and LBS Hellenic Club.

To register, visit the link. 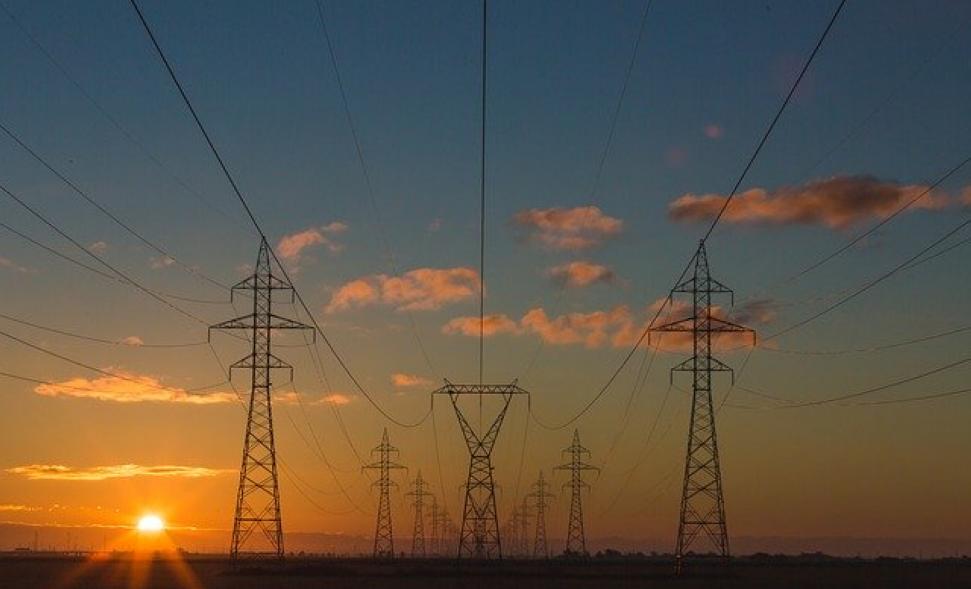