The Greek Energy Forum, in partnership with Lightsource BP organised an event on energy transition on 2nd December 2019, taking the audience through a journey that examined the dual challenge of liberalisation of the electricity market and energy transition to zero carbon for Greece.

The keynote speakers, including Vlasios Souflis, Director of International Business Development at Lightsource BP; Harry Boyd-Carpenter, Director, Head of Energy EMEA at EBRD; Virginia Murray, Head of the Greek Projects and Structured Finance Group at Watson, Farley & Williams; Matthew Tilbrook, Director, Project Finance at METKA EGN; and Tina Mavraki, Executive Manager at Barak Fund Management / Board Director Mytilineos S.A., discussed the progress that has been made so far in both liberalisation and energy transition, the gaps that remain and the way that the two challenges interact, advance or hinder each other.

The key highlights of the evening include:

- Letting the market to liberalise is critical, as the market needs to be as efficient as possible. Once that is achieved, the second thing to look after is the bureaucracy, because it is another thing to say I have the legislation there I could do it and another to have all kinds of obstacles from the land issues to grid issues that might exist. In other markets everything is significantly streamlined. We need to create a more holistic generation mix and we need to see the system as a whole.
- Market liberalisation will allow for the cheapest energy source to prevail and solar is getting there faster than any other source. A nine-fold decrease in the CAPEX of solar energy has been observed in the last 10 years.
- More legislative changes are needed to fully implement the liberalisation of Greece’s energy sector. However, bureaucratic requirements in relation to licences as well as a huge backlog in the processing of applications are other problems that need to be dealt with, which don’t need new legislation.
- The hope is that whilst the legislation is getting into place the energy prices emerging from the auctions will keep Greece attractive to investors.
- The trend will be to loosen up the legislation rather than over-legislate; to try and optimise the final design of the market. Certainly the introduction of the wholesale market, the increasing role that will need to be for the aggregators to enable renewable projects to sell power directly into the market, if they don’t have a subsidy there will be a trend towards corporate PPAs, a more active approach by major corporate consumers of power to procure directly. All of these things will occur without having to design too much, the focus should be on reducing restrictions rather than seeking to fiddle around from a regulatory perspective.

- There are phenomenal opportunities in the Greek market. The energy market is in transition. A key stabilising factor in the energy transition will be storage, which will enable to absorb shocks from throughout this transition.
- Unavoidably the phase-out of coal creates a need for integrated gas solutions. As you embark on the renewables journey and you have storage embracing that journey, you need to have gas solutions that will support the scale of the change, the population and usage growth as well as the connectivity between countries.
- Human capital has to enter the equation. It is important to specify and underline the fact that there is a lot of human capital needed for the big projects currently under construction in Greece.
- Current government targets present very ambitious plans especially for renewables, so there is definitively growth potential and a competitive advantage in terms of renewable energy sources; at least for wind and solar. There are a number of industry privatisation opportunities that you don’t find easily elsewhere and other important infrastructure projects that are planned and will happen, as such, the energy sector is expected to remain a key driver.
- The Greek banks are projected to finance part of the growth. However, as the volume increases international banks and institutions are expected to cover part of the growth. It will be a combination of finance; it is believed that there are probably more money waiting in Greece than projects at the moment.
- There has also been a transfer of risk from the banks into the energy sector. Liquidity availability is manifesting itself more internationally. There is not really a shortage of capital, but there might be a shortage of good opportunities if things are not structured properly.
- The exchange has been established, but we are yet to see what that might mean for the market. The spot market launch is likely to be around June 2020.
The discussion and conclusions of this event will be drafted into a white paper and communicated to the Greek Ministry of Energy and Hydrocarbons.​ 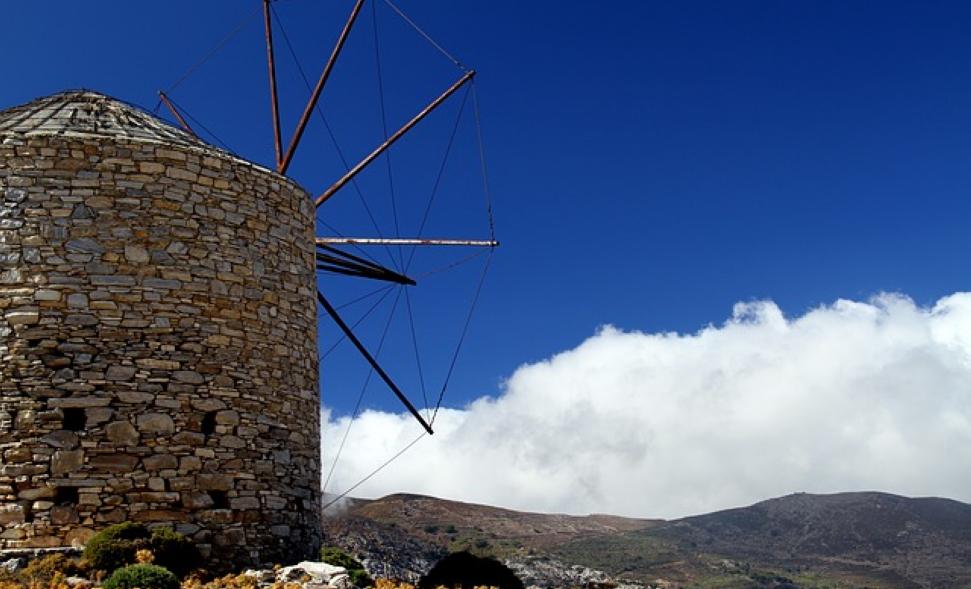