Small-Scale LNG in Euro-Mediterranean: Unlocking Environmental and Economic Benefits for the Region

The Mediterranean basin unites countries with diverse energy profiles yet facing a number of common environmental and economic challenges in the view of the region’s energy transition. Road and marine transportation, as well as off-grid industrial and residential energy consumers in the Mediterranean are therefore exposed to the so-called energy trilemma: moving to lower-carbon and low particulate matter energy sources, yet maintaining the affordability of energy prices for end users and fuelling the competitiveness of national industries on the regional and the global level.

Indeed, road transportation sector remains largely dominated by carbon-intensive petroleum products while shipping in the Mediterranean is responsible for 40% and 49% of the European ship emitted CO2 and SOx emissions respectively. This bears an impact not only on the ecosystem of the Mediterranean Sea but also on health of the citizens in the region. When it comes to the Northern or the EU-Mediterranean area, studies of both short-term and long-term effects of air pollution in the Mediterranean area indicate that the citizens in the region are exposed to higher risks of cardiovascular and respiratory diseases, compared to those in the Central and Northern European countries.

Most of the countries in the region subscribed to ambitious climate goals in line with the COP21 Paris Agreement. While when it comes to marine transport specifically, the recent decision of the International Maritime Organisation (IMO) to set the implementation date for the 0.5% global sulphur cap for 2020 is indeed set to have a transformative impact on the environmental performance of the shipping sector.

The Euro-Mediterranean countries also benefit from the decisive EU initiatives in the field of transport, in particular, the Directive for Alternative Fuels Infrastructure (DAFNI) and the European Strategy for a Low-Emission Mobility (LEMS).

Against the backdrop of the above-mentioned policy and regulatory developments on the one hand, and favorable global LNG market dynamics on the other, over the last years there has been a substantial increase in direct uses of liquefied natural gas (LNG) in the region across a number of sectors: maritime and heavy road transport, off-grid industrial uses, residential and power generation. This active development of the small-scale LNG market is particularly notable given the recovery of competitiveness in the prices of petroleum products. In addition to that, new uses of LNG as a fuel have started penetrating the market in the inland water transportation sector, railways and aerospace.

Indeed, thanks to the favorable regulatory and market climate, coupled with the innovative business models adopted by the industry, a new industrial value chain for LNG uses has been rapidly developing in the region.

Unlocking the environmental and economic benefits of small-scale LNG in Euro-Mediterranean.

The recent Euro-Mediterranean small-scale LNG Conference (ConferenzaGNL) under the patronage of the World Energy Council Italy, as well as the Greek Energy Forum and Observatoire Méditerranéen de l'Energie brought together some key industry representatives, national authorities and policymakers giving them the forum to discuss the status quo and the future of the industry in the region.

The message from the Ministerial Representatives of the Euro-Mediterranean countries, as well as such countries in the wider region as Jordan, Morocco and Israel was clear: natural gas and small-scale LNG technologies play an indispensible role in moving towards secure, affordable and low-carbon energy systems of tomorrow. An important vote of confidence and support of this message also came from port authorities and local municipalities, who have benefitted from the uptake of ssLNG, CNG and bio-gas solutions.

In the course of the two-day conference over thirty relevant case studies and good practices were presented and over 350 delegates from industries, governments and national/local authorities participated in debates and discussions on the challenges and opportunities for ssLNG market growth in the Mediterranean.

Objectives of the Event

The event will be open and free, but by registration only and on a first come first serve basis. Please register your details to secure a place. 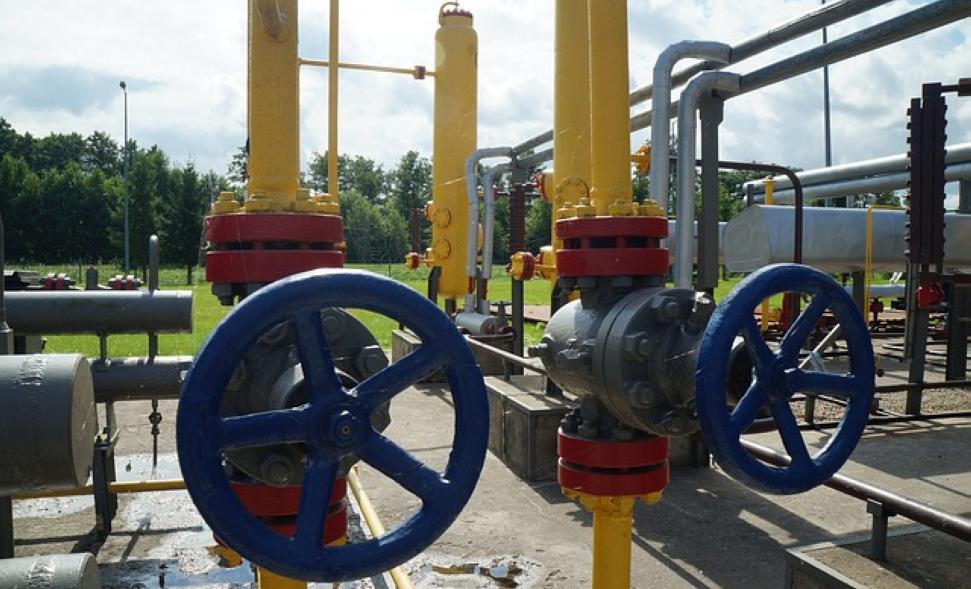