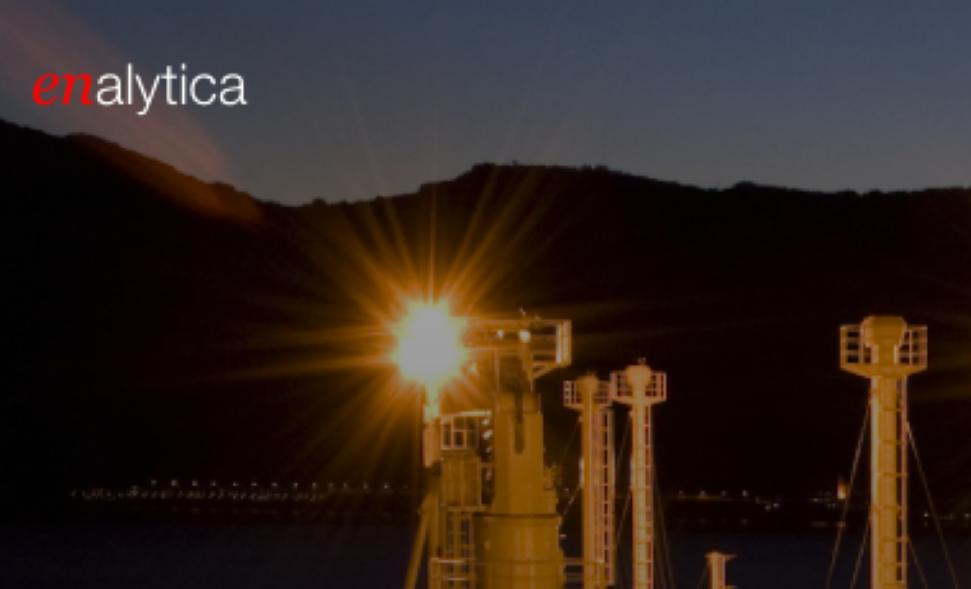 The Greek Energy Forum (GEF) has the privilege to announce its partnership with enalytica and to share with you the product of their valuable collaboration.

From now on, the "GEF Reality Check” report, which is distributed quarterly to all our members and followers, will be accompanied by a succinct and very insightful data dashboard, particularly compiled and customized for GEF by enalytica.

Enalytica is a US-based energy advisory firm that has worked with governments, state- owned enterprises and private firms to advance major energy projects. Its goal is to leverage data and technology to facilitate decision-making in the energy space.

Enalytica and GEF have joined forces to increase energy data transparency and raise international awareness on the Southeastern European and Eastern Mediterranean region.

Their objective is to gradually expand the scope of the existing market report and cover more and more national markets within the broader region.