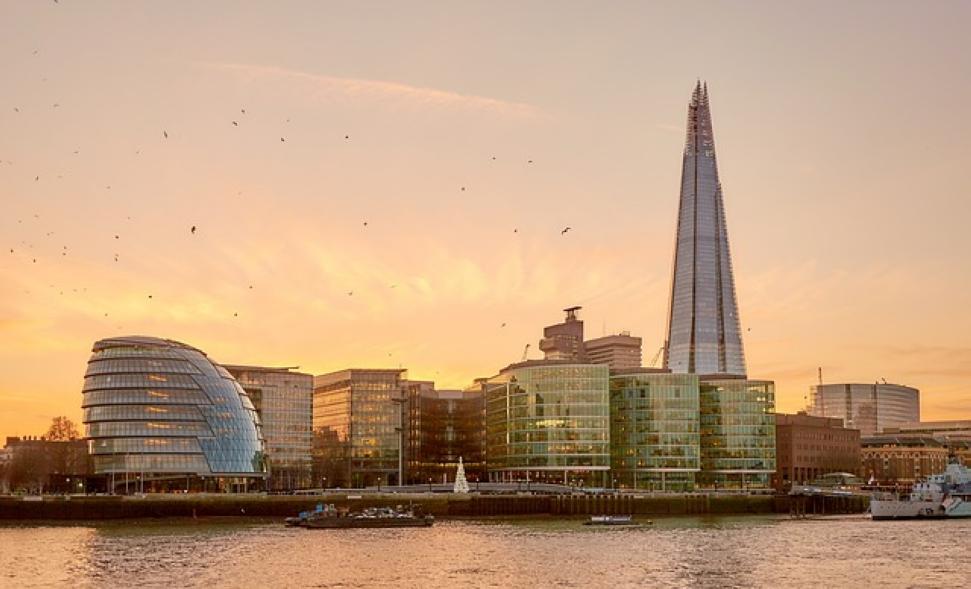 The Greek Energy Forum (GEF) is pleased to announce its partnership with the Hellenic Bankers Association in the UK, an organisation which was formed in 1994 in order to promote a closer co-operation among Bankers and Financial Professionals, of Hellenic origin, based in the United Kingdom.

The two organisations are teaming up to develop links between their respective members, but also to promote the exchange of knowledge and information.