Young and Talented Greeks rebrand Greece - Interview with the Vice President of the GEF (By: Irene Kioulafi) 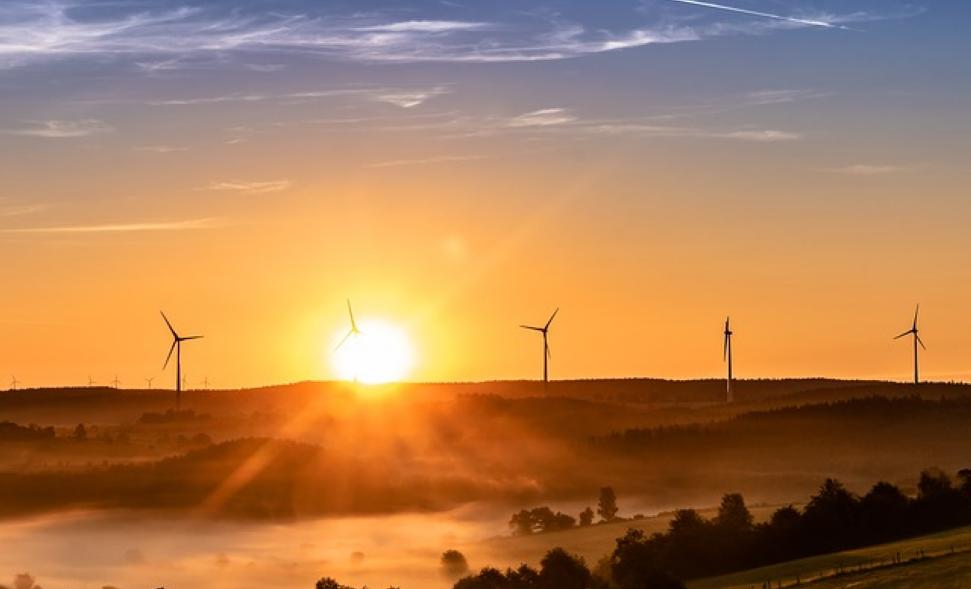 Dr Angelos Gkanoutas Leventis is another high-skilled, young Greek professional who left Greece at the age 18 to "discover” the world of economics of the oil market. Holding the position of a Fellow in the CITYPERC Research Centre (City University, London) on the energy and hydrocarbon markets research and being part of the commercial management team in BP, he is the founder and Vice- Chairman of Greek Energy Forum (GEF), an exclusive group of energy professionals sharing common interest in the broader energy industry in Greece and Southeastern Europe. The members of the GEF originate from a wide spectrum of energy-related backgrounds, benefiting the Greek Energy Forum with a multi-disciplinary skillset and a holistic approach of the energy sector.

The main objective of the Greek Energy Forum is to establish a platform upon which energy professionals in the UK can have the ability to network, share ideas and benchmark best practices on current industry developments and market trends in Greece and Southeastern Europe. The GEF already has numerous active members across the globe, while its interconnected network of professionals dwarfs those of many established networks. Explaining the activities and the target goals of the Forum, Mr Gkanoutas- Leventis stresses that "Despite the fact that the Forum is relatively young, we have already implemented a number of significant initiatives in all three priority areas of our work, which are: providing networking opportunities for professionals united by their interest in the field of energy and the South East Mediterranean, organising meetings and events with the purpose of opening a dialogue between its members and key actors on the Region, as well as developing, formulating and voicing out practical proposals with regards to the energy markets and policies in the region.

We also started expanding our activities by founding two GEF branch offices in Brussels and in Athens, with many exciting events to be launched in the near future. These branches will allow us to expand the geographical reach of the GEF but also upgrade our relationship with key energy decision-makers sitting at the capitals of Europe and Greece respectively.

It is impressive to realise what has been achieved already, considering that the GEF is not in any way linked to the servicing of selfish business interests. On the contrary, all the members of the GEF are voluntarily involved and they are dedicating time and effort in promoting our country’s potential and comparative advantages to a wider audience outside of Greece while also supporting the development of the national market through targeted proposals and the transfer of knowledge. Our idea with regards to our future development of the GEF is to develop it into a self-sustained Think Tank with international recognition and influence.

The Greek Energy Forum has recently organised a very successful event in partnership with the German Marshall Fund and Natural Gas Europe in Brussels, which focused on the Energy and Geopolitics of the East Mediterranean Region and featured very impressive list of participants including a number of politicians, oil majors European organisations and think tanks.

It is also noteworthy that the GEF recently issued an open letter to the Greek Prime Minister, Alexis Tsipras and to the relevant Ministers with a set of strategic priorities in the field of energy in the country, identified by the industry experts of our group, expressing their intentions for further cooperation in pursue of a better energy future for Greece and the European Union.

Article Published in the Greece This Month, issue 164, Embassy of Greece in the UK.