Albania: The “Sleeping Renewable Energy Giant” of The Balkans? 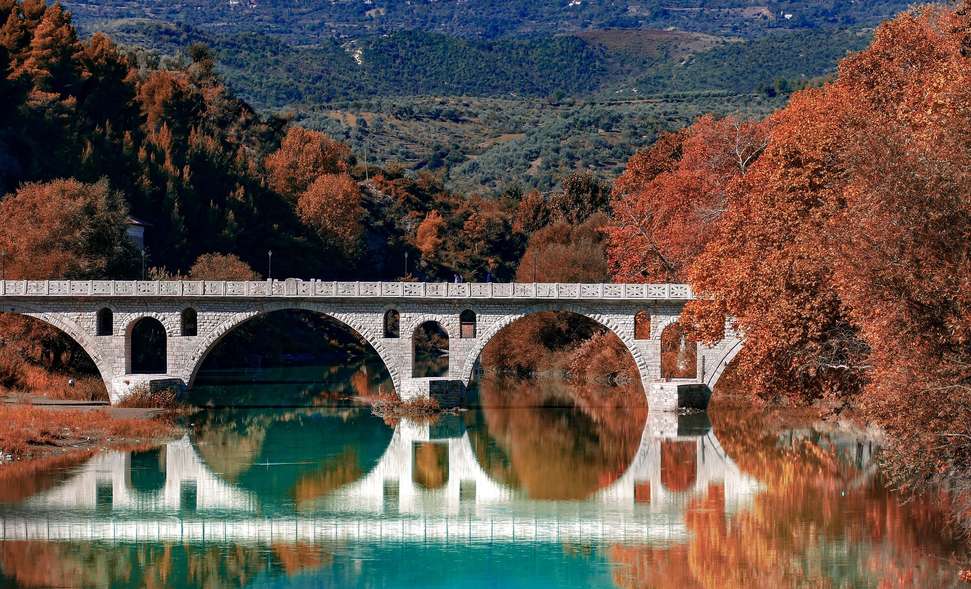 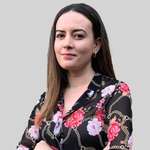 Dr Valentina Dedi is an energy economist with consulting experience in international oil and gas markets and a recent focus on energy transition. She has also been involved with academic institutions, teaching at the University of Surrey in the UK, Bayes Business School, London City University and University of Ioannina in Greece. Valentina currently works for KBR serving within the international consulting business as a Lead Economist. Prior to KBR, Valentina worked as an Economist at Crystol Energy, an advisory, research and training firm. She also served within the economics team of KBC Process Technology, where she held various positions focusing on oil market consulting. Valentina acts as the General Secretary of the Greek Energy Forum and she is the Deputy Director of “Access for Women in Energy”, a non-for-profit organisation, which aims to support the development of women in the energy industry globally.

Located in the western part of the Balkan Peninsula in South-eastern Europe, Albania hardly makes the headlines when it comes to its developments and aspirations in the energy sector. However, the country’s energy mix has one of the highest shares of renewable energy in Europe.

In 2020, the share of renewables reached 45% of the total primary energy supply, up from the 38% target that the government had set in its National Renewable Energy Action Plan (NREAP, 2018-2020). A year later, in December 2021, Albania adopted the National Energy and Climate Plan (NECP), with the country pledging to further increase the share of renewables to 55% by 2030.

The country’s renewable energy expansion to date has been mainly driven by the deployment of its hydropower capacity. Hydropower is the second largest contributor to Albania’s primary energy supply, after fossil fuels, and accounts for almost entirely the country’s electricity generation. While hydropower seems to have been the "forgotten giant of clean electricity” as pointed out by IEA in its Hydropower Special Market Report, Albania, in that respect, on the contrary, has done a great job at harnessing its hydropower potential, which has undoubtedly contributed positively to the decarbonisation of its electricity sector.

However, at the same time, the country’s sole reliance on hydropower has made its domestic energy production more vulnerable to climate conditions. Changing weather patterns over the years have forced the country to import energy to cover domestic needs, as a lack of storage capacity requires Albania to sell its generated power during peak months of production. Imports can reach up to 40% of power needs, especially during periods with low rainfall levels, as it happened in 2017 when import costs were equivalent to about 1.5% of the country’s GDP.

While wind and solar investments have recorded a significant growth over the past decade, they still represent a very small share of the country’s energy supply as they started from a very low base. 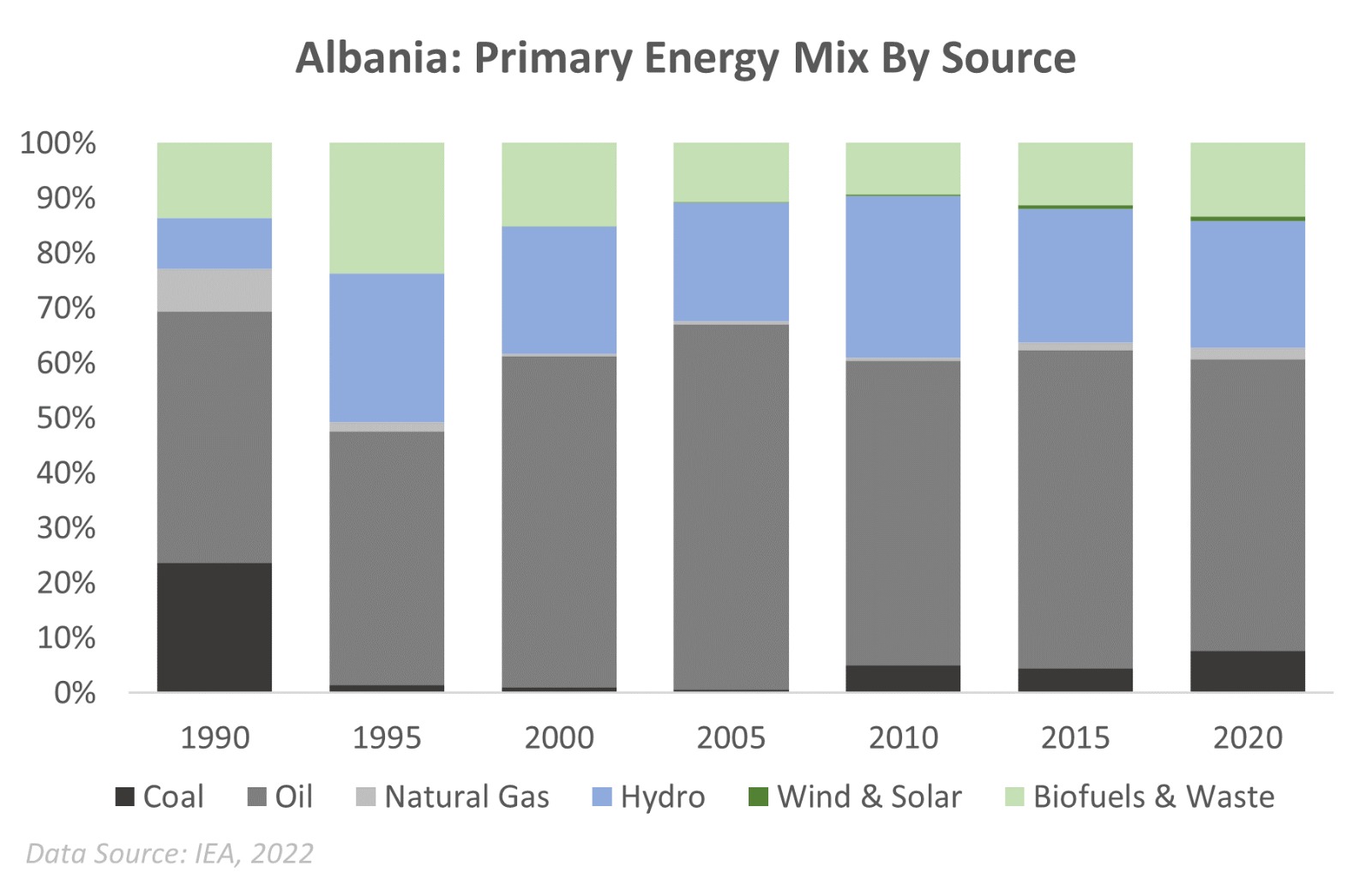 Energy imports do not only have an adverse impact on the country’s trade deficit, but they also pose significant risks to the country’s energy security.

Today, Albania remains a net energy importer as domestic energy production is not able to meet demand. When it comes to renewable energy imports, Eurostat data shows that the country ranks 8th in Europe. This is even greater than the dependence of other countries in the Balkan region which have fewer renewable resources to expand their domestic production capacity.

The reliance on imports has made the future sustainability of power supply one of the key national challenges. Power cuts seem to be a regular phenomenon, posing a further economic quandary for the country. According to World Bank, Albania ranks second only to Kosovo among European countries for the number of power outages that establishments might encounter in a typical month.

Things might even deteriorate further this winter. The current energy crisis seems to be threatening an already precarious energy situation, with the Prime Minister cautioning that this winter could be the hardest Albania has ever encountered.

The deployment of a diversified energy mix which will include more renewable sources will be critical for the country to bolster its energy security, which is expected to be a key factor in sustainably meeting energy demand growth and enabling economic growth in the years ahead.

Opportunities for renewables, and especially for solar and wind energy, are extensive in Albania. According to IRENA’s Renewables Readiness Assessment report (2021), the solar radiation is very high throughout most of its territory, with the country enjoying some of Europe’s highest number of sunshine hours per year. Although Albania has currently no wind power capacity, the country also presents a significant cost-competitive wind potential based on IRENA’s estimates.

Integrating solar and wind resources in the energy mix can, thus, provide the country with a higher, cost-competitive domestic supply that could meet not only current electricity demand, but also be used in new end-use applications that are transitioning towards electrification. A good example of that is the transportation sector which is the largest energy consumer and a major contributor to the country’s greenhouse gas emissions.

The increasing share of variable renewable resources can also help offset some of the hydro used. In this case, the latter can instead start acting as a baseload renewable resource, effectively displacing fossil fuels where intermittent sources struggle by filling in any gaps between supply and demand. Hydropower enjoys significant operational flexibility, which in tandem with its storage potential can make it a reliable and economic option in supporting the use of intermittent sources of renewable energy. Such a scenario would help Albania balance its system, while, at the same time, it would contribute to the reduction of its carbon footprint.

In addition to eliminating the electricity deficit and taking electrification to new sectors, Albania can increase its potential to unlock new industries and investment using clean energy. The country can explore opportunities to produce green hydrogen through solar and wind power. Hydrogen could be used domestically in hard to abate industries, another important source of emissions in the country which cannot be electrified.

The government of Albania seems to have already acknowledged the need for a diversified energy production mix. The Minister of Energy and Infrastructure, Belinda Balluku, has repeatedly highlighted that one of the key pillars of focus is the national strategy on energy diversification. However, any efforts towards that goal need to be bolder and more concrete.

The government should develop a holistic energy roadmap, which will provide clarity and visibility on the country’s national targets, how these are going to be achieved (including demand creation) and investments that should be made over the next few decades. Especially for renewable energy projects, which are usually low margin and long term in nature, a stable policy and regulatory framework will be vital to reduce any related risks for investors. An enabling legislation with the right incentives and supporting mechanisms for the greater uptake of renewable resource capitalisations will also be essential.

Assessing the required infrastructure to reach the national goals should also be part of the energy roadmap. The strengthening of the distribution network to better handle the phased addition of variable renewable energy sources, upgrading of hydropower facilities so they become faster and more efficient in the ramp-up/ramp-down processes, as well as the improvement of the reservoir management should be some of the key projects that require a detailed planning.

A thorough technical and economic assessment of the renewable resource potential across the country will further be important as it will help the government set achievable targets and understand the areas that should be prioritized for development. These steps will, in turn, provide investors with the right foresight and motivation to participate in the domestic developments.

When it comes to renewable energy resources, Albania has a competitive advantage, but it is in a tight spot in terms of investment interest. As such, participation of private investors and project developers will be crucial for the deployment of clean energy projects in the country. To date, renewable energy projects have been largely supported by government funding or with the assistance of international financial institutions, such as the World Bank, the European Bank for Reconstruction and Development (EBRD) and the European Investment Bank (EIB). While the government has restated that Albania is a safe country for foreign investments, the country is still perceived as a difficult place to do business. According to World Bank’s ease of doing business index, it ranks 82nd out of 190 countries, far below its Balkan neighbours. 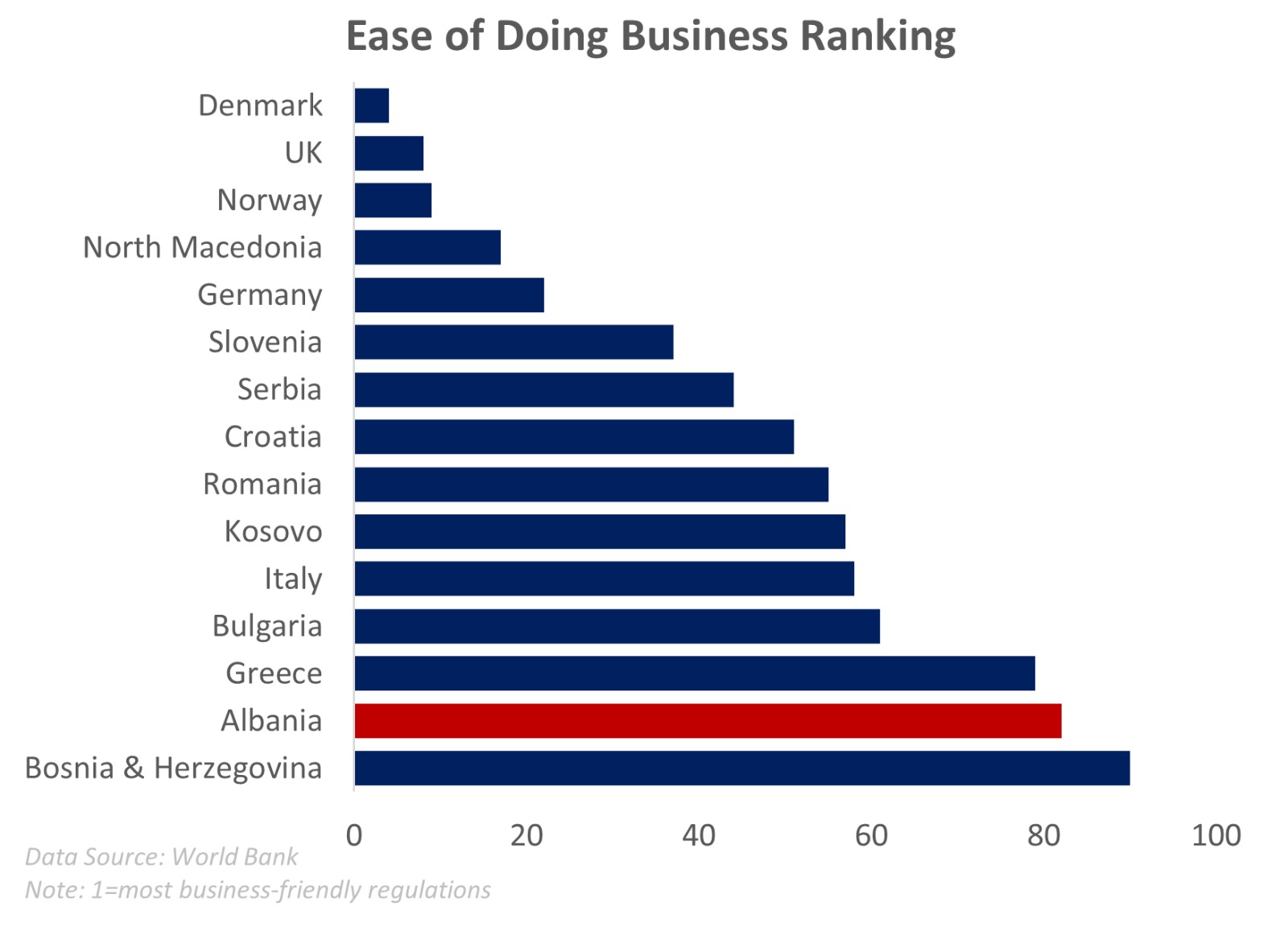 Capitalising on renewable energy potential will undoubtedly help Albania enhance its security of energy supply and reduce its carbon footprint, positioning the country on the right path with Europe’s long-term aspiration of a climate-neutral continent by 2050.

However, besides the national energy security and decarbonisation objectives, Europe’s net zero target by 2050, enhanced by the current energy crisis could provide Albania with a unique opportunity to take centre stage in European energy developments. Given its strategic location, the country could play a key role not only in the Balkan region, but more importantly in Europe’s efforts for a net zero economy. A resilient renewable energy mix could create export opportunities for Albania, which could see electricity and hydrogen, produced using renewable energy, being exported to key European demand centers. But the country needs to act swiftly!

Dr Valentina Dedi is an energy economist with consulting experience in international oil and gas markets and a recent focus on energy transition. She has also been involved with academic institutions, teaching at the University of Surrey in the UK, Bayes Business School, London City University and University of Ioannina in Greece. Valentina currently works for KBR serving within the international consulting business as a Lead Economist. Prior to KBR, Valentina worked as an Economist at Crystol Energy, an advisory, research and training firm. She also served within the economics team of KBC Process Technology, where she held various positions focusing on oil market consulting. Valentina acts as the General Secretary of the Greek Energy Forum and she is the Deputy Director of “Access for Women in Energy”, a non-for-profit organisation, which aims to support the development of women in the energy industry globally.