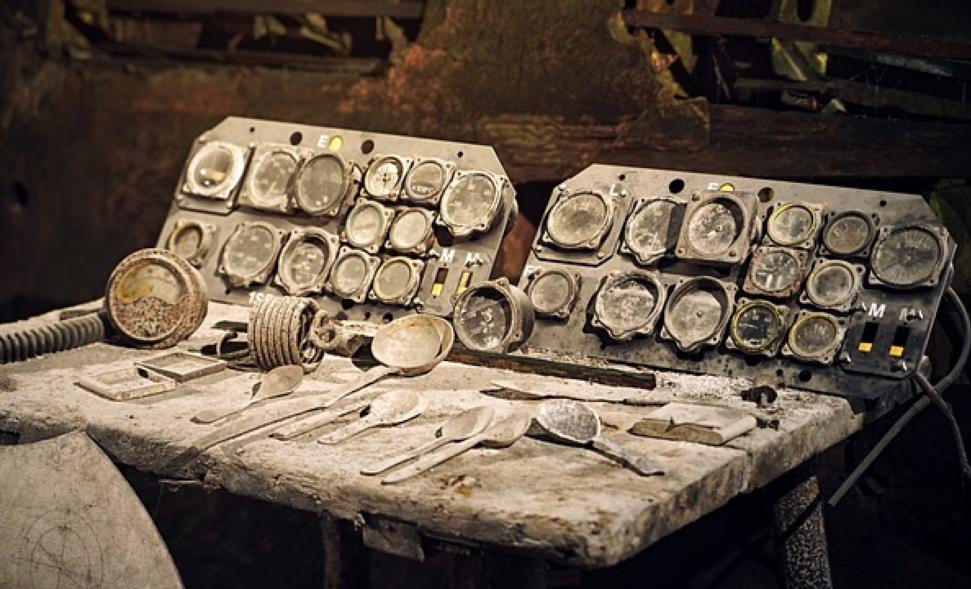 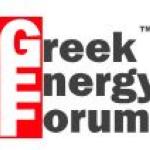 Written by Jack Jordan and Tom Washington, and edited by Alisdair Bowles from S&P Global Platts

The bunker fuel industry is increasingly seeing credit availability as one of its biggest problems, with fuel bills set to rise significantly as a result of stricter emissions controls coming in to force next year, according to participants at an industry event in London Wednesday.

Global sulfur limits for marine fuels are set to drop from 3.5% to 0.5% at the start of 2020, forcing most ship operators to switch from burning high sulfur fuel oil to new 0.5% sulfur blends. The new blends currently cost about $250/mt more than HSFO in Northwest Europe, and that spread could widen further as demand shifts at the end of this year.

"We are expecting a 30-40% price increase which automatically leads to a liquidity need of $2-4 billion going forward," Molfetas said. "We need to be prepared; we need to make sure the credit facilities are here in order to enable the shipping market to carry on its healthy functionality."

Ship operators tend to pay for their bunker purchases significantly after delivery, with 30-day credit terms typical at the moment. The bunker industry is constantly providing credit to ship operators, and will rely on the banks to help it expand that provision as fuel prices rise next year.

Konstantinos Kalligeros, commodities director at Commerzbank, pointed out that the increased working capital requirements would be wider than just those needed by the bunker industry.

"It wouldn't just be the shipping and bunker industry [needing more capital]," Kalligeros said at the forum. "To the extent that these costs are passed on to shippers, traders and ultimately consumers and the broader economy, you might see an increase in working capital requirements across the board."

"I haven't done my own study on this, but I've heard numbers orders of magnitude higher than that $2-4 billion as an impact to the broader economy," he added.

The fact that this increased lending would be needed to support fossil fuels was unlikely to be resisted by the banks on political grounds, Kalligeros said, as it would be argued that the extra money was needed for an environmental improvement.

Another industry investing money to adapt to IMO 2020 has been the world's refineries. Gary Godwin, senior director for technology at engineering company KBR, said he had seen significant investment in refinery upgrades over the past five years to adapt to changing refined product demand.

"Going forward, given the continued reduction in fuel oil demand for power, and the [0.5% sulfur] specification on bunker fuels, that next wave of upgrading is already being planned and is in progress."

Odysseas Pegkos, a fuel oil trader at PetroChina International, was skeptical about the likelihood of fuel oil trading continuing in its current form in a decade's time.

"Everyone's starting to invest in renewables, reducing carbon dioxide," Pegkos said. "LNG, let's be honest, is the future, but the infrastructure is not there yet."